Trusted by parents. Recommended by experts. 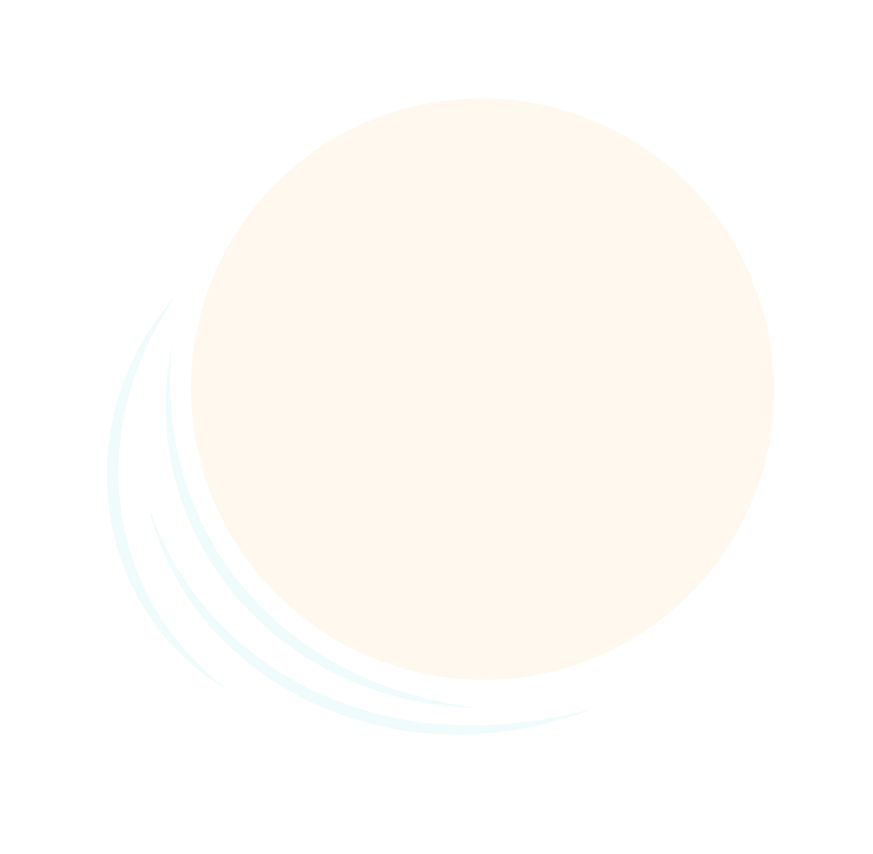 In addition to a device to play Play Roly 1 videos, you’ll need any ball and a marker pen.

For the first few videos, kids usually just watch—don’t be concerned. Smile with your child, sing, and gently encourage while passing Roly. In time, your child will smile with you, watch your lips as you say Roly’s three-letter sounds, and sing along to the words.

How long should we play Play Roly 1?

Every child learns Roly’s language—verbal blending of Roly’s three-letter sounds into a word— at their own pace. Some kids attempt Roly’s language after a few sessions. But some kids need longer to learn his language. Each time you play, have fun. Keep playing Play Roly 1 until your child consistently says Roly’s word on the first try.

What if we complete all six Play Roly 1 videos and my child doesn’t easily understand Roly?

When do we move on to Play Roly 2?

Move to Play Roly 2 when your child can tell you what Roly is saying in the Play Roly 1 videos consistently on the first try.

Sign up for our free app and each day’s video will be waiting for you.

Trusted by parents. Recommended by experts.